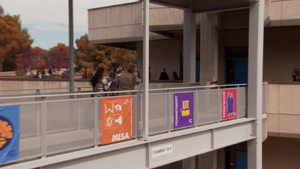 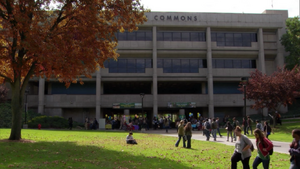 PCC was founded in 1965 by the Newport family, after James Newport, the theoretical heir to the Sweetums fortune, was rejected from every single college to which he applied, despite Nick Newport, Sr.'s transparents promises of gobs of money. (He allegedly sent $5,000 in cash along with each of James's two-hundred-plus applications) James eventually failed out after one semester, despite the fact that the courses were basically Jeopardy categories that were specifically designed to be easy for him: "The History of Sweetums", "People Named James", "The Influence of Batman on Modern Lunchbox Design", etc. Today, PCC has more than 2,000 regular and part-time students. 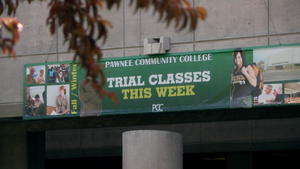 In "Soda Tax", Andy runs the track at the Sweetums Stadium located at the college, alongside Chris Traeger and Tom Haverford. 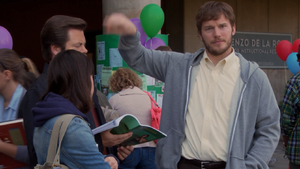 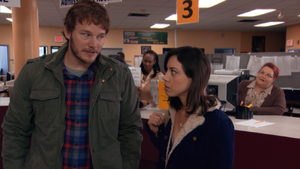