watch 01:08
'Parks and Recreation' Profile: Lil' Sebastian
Do you like this video? 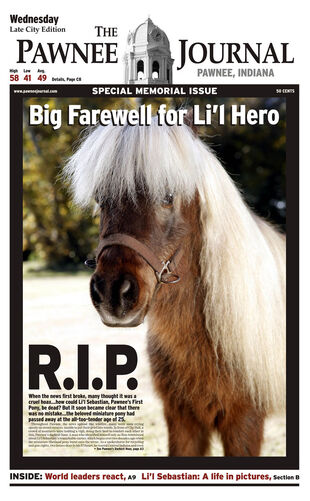 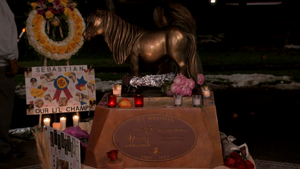 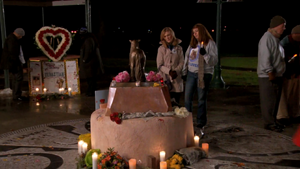 Retrieved from "https://parksandrecreation.fandom.com/wiki/Li%27l_Sebastian?oldid=30550"
Community content is available under CC-BY-SA unless otherwise noted.