DJ Roomba is an MP3 player attached to a Roomba that plays music while it cleans Tom's house.

In "Sweetums," Tom has his friends over from work to help him move when DJ Roomba enters the room and starts tearing it up. Later, Jerry steps on DJ Roomba, upsetting Tom, who facetiously accuses Jerry of murder. In the stinger, DJ Roomba is apparently reconstructed and dressed as a ghost haunting Jerry through the hallways of City Hall.

In "Camping", Tom brings DJ Roomba with him on the P&R camping trip, along with a host of other electrical appliances he bought from SkyMall.

In "Pawnee Commons," DJ Roomba plays "Heigh-Ho" from Snow White and the Seven Dwarfs. At the time, Tom, Chris, Andy, April, Donna, Ron, Ann, and Jerry were fixing up the room space where Rent-A-Swag would soon be.

In "Leslie and Ben," DJ Roomba plays music at Leslie and Ben's wedding in City Hall. For this appearance, DJ Roomba has been modified to look like a wedding DJ, complete with a black bow tie.

In "Gin It Up!," Tom attempts to stall Nadia from leaving. DJ Roomba appears in the parks department with them. 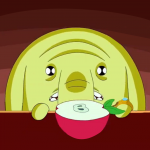 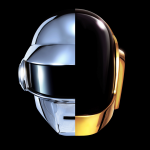 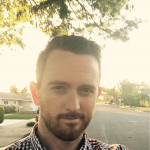